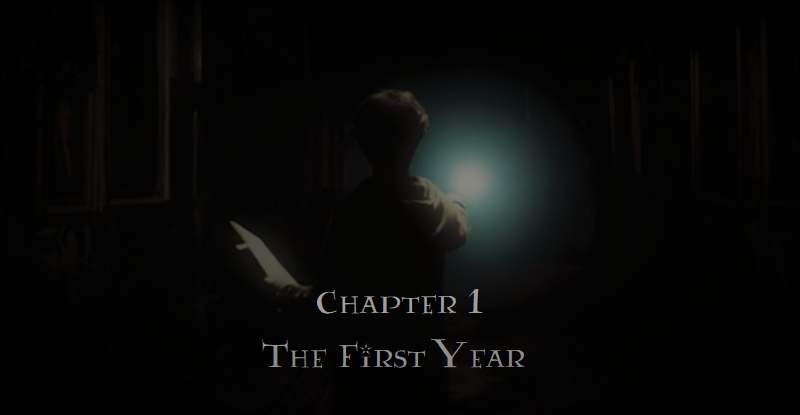 Harry Potter knew that the only way to get a good night’s sleep would be to spend it dreaming about his favourite person. But his dreams didn’t stay that way. In truth, the only way for Harry to get the dreamy quality that he needed was to get very drunk. After all, drinking was only really useful if you knew that the other person was going to be able to see you when you opened your mouth.

“It’s the night before the first day… ” he groaned at his reflection on the bed. His reflection was in the pale black robes, black glasses, gold rings, and thickly-puffed black boots he was wearing. He sighed and turned away from his bedroom to the wall where he had been sleeping for a few hours. It was as white as the wall behind him; and the only illumination was from the pale, night sky overhead.

“No matter what I get drunk and do, I’m still going to dream about you,” Harry thought. “You know… you know how it is with boys.” He smiled a little and got up to go find a bottle of whiskey. He and turned the corner stopped by the bathroom. In front of the toilet, stood a naked man in black robes.

“Oh.” Harry felt an overwhelming urge to run away.

Harry stared at the man in the robe in disbelief. “Headmaster? Do you know where I’m going?”

“You’re going to the Great Hall of Hogwarts. You’ll remember it,” the Headmaster said, “I am so glad you are here. I have been looking forward to seeing you.”

“I am sorry, but I had to go get Harry Potter and the Boy Who Lived,” the Headmaster replied. He looked very tired, but it did not matter.

Harry was surprised to see that the Headmaster had a boy in his arms, and the boy looked at him with his eyes wide open.

The Headmaster looked at the boy in his arms, and he looked very confused. “Who are you?” the Headmaster asked.

The young boy looked up at the Headmaster, his green eyes bright and blue hair unruly. “I’m a Gryffindor, remember?” he replied.

“Yes. You’re going to a Gryffindor camp. You are going to have a few adventures and maybe do a lot of fun, but first you have to find out what’s inside Hogwarts.” The Headmaster grinned. “Now, off you go!” The boy in grey robes disappeared.

Harry thought to himself, ‘What the hell is going on?’ Harry was still shaken up when the Headmaster spoke again.

“Now then. Yes, Harry, you are the Boy Who Lived. I am sorry you will not be joining us in the afterlife. I am very sorry, Harry.”

“I am not a Death Eater, Headmaster. I am a man who is trying to save people from their lives. I would never harm people, and I would never do what you are doing,” Harry said.

“I know this is very difficult for you,” the Headmaster said, “but I have to ask you something, Harry. Do you know how to use magic?”

Harry’s face was very red. He knew he wasn’t supposed to answer this question, but he knew that he couldn’t deny that he did.

“I am not a wizard, Headmaster. I can neither fly nor do things. I am a Human.”

Harry took out a scroll from his robes and said, “In short, can’t do any of that shit unless you have magic training. I can’t give you a wand, either.”

And so began Harry’s first real year at Hogwarts, and the year of him being killed.